Fake news is not something new or an emergency for the media, as it has existed since time immemorial, and with the expansion of media technology that facilitated the emergence of intermediary entities in multiple forms, which formed the media sector in its entirety, between electronic newspapers and news applications News App, which caused a great leap in The level of mechanisms used by the media.
What is new today is how fast and easy it is to share information on a large scale, whether it is true or false. Social media platforms allow any user to post and share their stories with the world.

As long as we live in a fast and changing world, its influencing power over values, beliefs, attitudes and practices is formed from image, sound and word .. Therefore, we must prepare young people to live in it. 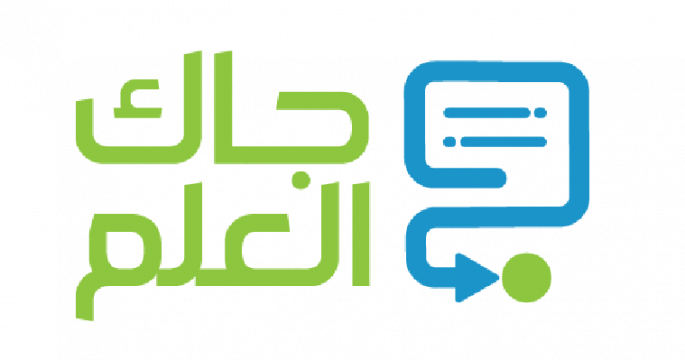 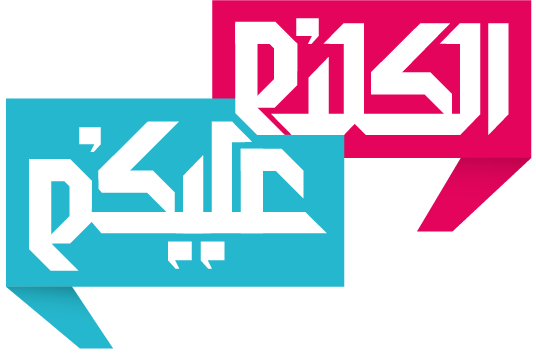 Stories, tales, debates and anecdotes of the arabic language 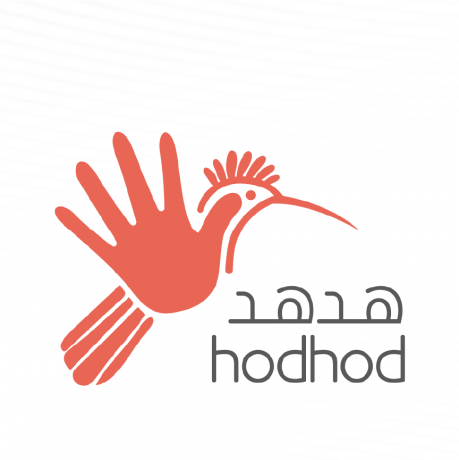 We have specialized cadres to perfect our work